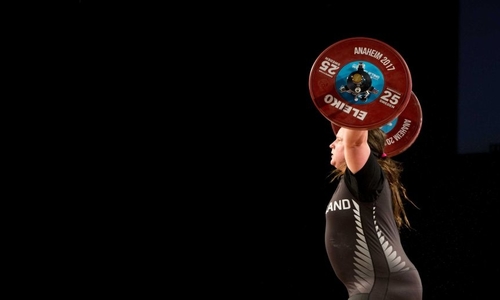 The brief was written by Nebraska Attorney General Douglas Peterson. It argues that states are allowed to draw distinctions based on sex. The brief asks the U.S. Ninth Circuit Court of Appeals to reverse Idaho U.S. District Judge David Nye’s August injunction that bars enforcement of House Bill 500.

“Congratulations to the attorney generals for doing what is right,” states McConkey. “We need laws to protecting sports from illogical leftists who do not follow science despite saying they do. Poll after poll says transgenders should not compete as women – common sense.”