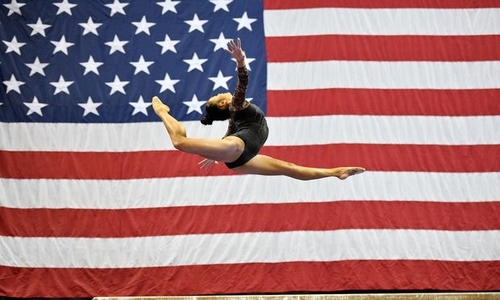 According to USAG, “emotional and psychological” safety opened the door for their new policy.

In 2018, USAG filed for bankruptcy after Larry Nassar sexually abused dozens of national team members as the team physician. USAG covered up the abuse for years.

“Another sport is guided by feelings instead of facts,” states McConkey. “USA Gymnastics opened the door to confusion instead of following scientific principles. Many liberals talk about following science, but do not when it comes to promoting outlandish causes. It is called delusion.”