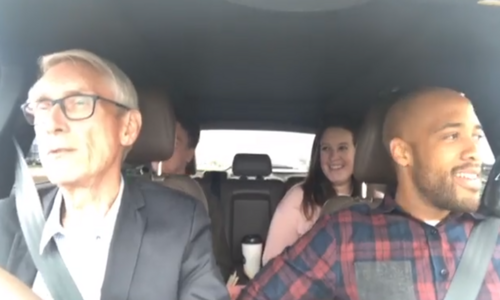 They provide resources for three to five-year-olds. The materials talk about transitioning kids, kids wearing clothes of the opposite sex, ridiculing parents who disagree, and encouraging pre-schoolers to seek counseling to embrace the agenda.

There are New York Times and NPR articles promoting gender identity confusion. Also, the book “I Am Jazz” discusses a transgender toddler.

In another part of the DPI site, they promote video cartoons through “Amaze”. They teach children and adolescents about gender identity and sexuality, including a video about taking abortion pills.

“It is time for parents to rise up respectfully and engage the Wisconsin school system,” states McConkey. “4 WINDS USA does not endorse candidates, however, we tell people to stand up for what is right. Ask school boards and teachers about what is being taught. If all else fails, remove your kids and find alternatives. More importantly, keep God first.”