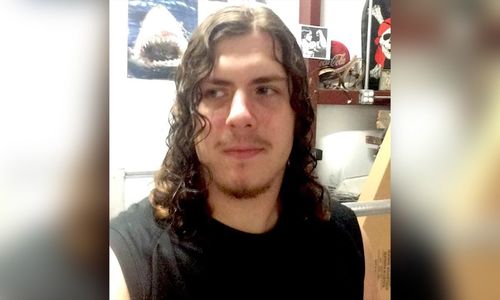 Holden James Matthews, the 21-year-old son of a sheriff’s deputy, changed his plea from not guilty to guilty during a federal court hearing in Lafayette, officials said.

Matthews was indicted by a federal grand jury in June, charged with three counts of using fire to commit a felony and three counts of intentional damage to religious property, which are hate crimes that fall under the Church Arson Prevention Act of 1996, officials said.

He pleaded guilty Monday to one count of using fire to commit a felony and three counts of intentional damage to religious property, according to federal officials.

“Today, the defendant has taken responsibility for the burning and destruction of three of our churches,” U.S. Attorney David C. Joseph of the Western District of Louisiana said in a statement. “The freedom to safely congregate and worship in our churches is a fundamental right of all Americans and will be vigorously protected by my office and our law enforcement partners.” READ MORE