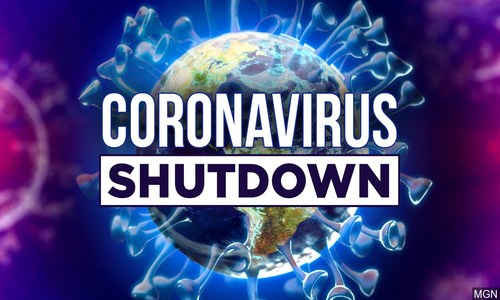 (NBC) The Centers for Disease Control and Prevention announced Sunday that people throughout the United States should avoid events of 50 people or more for the next eight weeks.

The announcement comes as some major cities have already put in place bans on large events and ordered bars and restaurants to close.

“This recommendation is made in an attempt to reduce introduction of the virus into new communities and to slow the spread of infection in communities already affected by the virus,” the CDC said.

The CDC noted that its guidance “is not intended to supersede the advice of local public health officials.” READ MORE