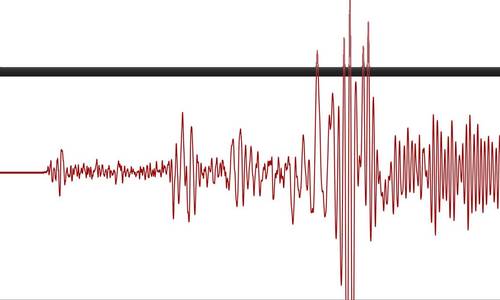 (CHARLOTTE OBSERVER) At least five earthquakes reaching up to 2.4 magnitude rattled the Carolinas and Tennessee within 24 hours, the U.S. Geological Survey reports.

The other quakes ranged from 1.7 to 2.2 magnitude, according to the USGS.

The series of quakes began around 5:30 p.m. on Sunday in Mulberry, North Carolina, the USGS reported. More followed over the next several hours, with the most recent one striking around 8 a.m. Monday.

The largest 2.4 quake hit around 11 p.m. near Centerville, South Carolina — about 30 miles southwest of Greenville, according to the USGS. At least 480 people, some as far as 300 miles away in Georgia, reported feeling the tremor to the agency. READ MORE