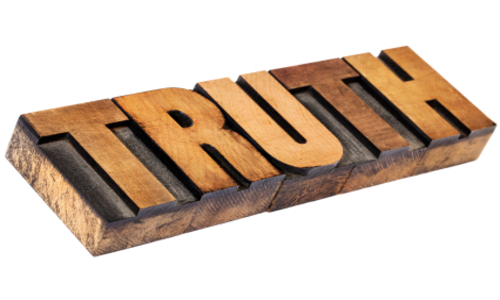 Whenever there are flawed beliefs that go counter to God’s Word, they will lead to faulty theological positions. These, in turn, will advance dangers in what people build their lives upon. The ultimate result may lead to jeopardizing a person’s soul, depending on which defective position is personally embraced.

There are, therefore, three erroneous beliefs that have entered the church and are increasing at a tremendous rate. Unless they go unchecked by God’s Word, they will lead to further spiritual damage in the lives of multitudes of people.

The first is Replacement Theology that espouses the belief that the Church has replaced Israel. One of the verses of Scripture that is used to advance this belief is Galatians 6:16 that mention the “Israel of God.” Paul writes: “And as many as walk according to this rule, peace and mercy be upon them, and upon the Israel of God.”

However, as one studies this verse carefully, it is evident that there are two groups of people that are immediately evident from the grammar of this verse: First, “as many as walk according to this rule, peace and safety be upon them.” Secondly, is “the Israel of God” that refers to ethnic Jews who are circumcised in their hearts and not just physically (Romans 2:28-29). These are the true Israelites, the same group that Paul distinguishes in Romans 9:6.

In addition, all the sixty-five other occurrences of the term “Israel” in the New Testament refers to Jews. Therefore, Paul is not referring to Gentiles as part of the “Israel of God.” Such use by Paul would be rather strange. In addition, the repetition of the preposition “upon” refers to two groups of people.

The second faulty theological position is a separate means of salvation for the Jewish people apart from the shed blood of the Lord Jesus Christ. This, too, is an erroneous belief that has entered the church. Paul says, “even the righteousness of God which is through faith in Jesus Christ to all and on all who believe. There is no difference; for all have sinned and fall short of the glory of God, being justified freely by His grace through the redemption that is in Christ Jesus (Romans 3:22-24).

God gave His law to the Jews, not to the Gentiles, but the good news of salvation through Christ is offered to all people. All people need to be saved. There is no difference between Jew and Gentile when it comes to condemnation. The Bible says, “For all have sinned and fall short of the glory of God.” Jews just as Gentiles remain under condemnation without Jesus Christ. So, there is only one way of salvation.

This takes us to the third faulty theological position and it is that Jesus is just one way of salvation among many. This is deception by Satan. Jesus said, “I am the way, the truth, and the life. No one comes to the Father except through Me” (John 14:6). Thus, to believe otherwise is to believe a Satanic lie (John 8:44). That is eternally dangerous!