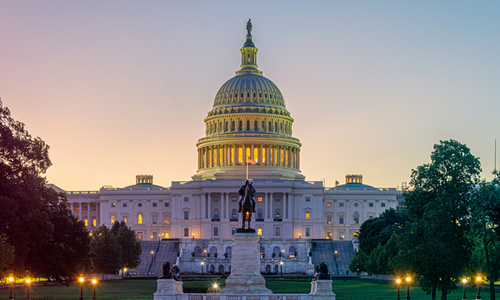 MADISON, Wis., Feb. 8, 2021 /4 WINDS USA/ — Fourteen Republican lawmakers have introduced the Protection of Women and Girls in Sports Act, which would stop transgender athletes from participating in women’s sports.

On Inauguration Day, President Biden signed the Executive Order on Preventing and Combating Discrimination on the Basis of Gender Identity or Sexual Orientation. In other words, he wants to increase the number of transgender athletes.

“Joe Biden promotes a radical transgender policy that has the potential to destroy women’s sports,” states 4 WIND USA President Steve McConkey. “They want women athletes to suffer defeat at the hands of transgender athletes who are physically superior. Also, they desire to put men in women’s showers to eliminate sexual designations. In denying reality, their goal is to attack Christians and the Bible so humanism and false religion win.”

In 2003, McConkey started fighting against the International Olympic Committee’s transgender policies. He was the only one who stood against this publicly.

Recently, the British Journal of Sports Medicine published a study reporting that transgender athletes were still 12% stronger than women, even after two years of hormone treatment and/or surgery.