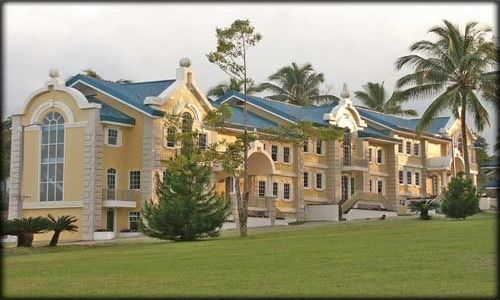 (KHON) A church with offices in Hawaii is accused by the feds of running a massive immigration fraud scheme.

According to officials, the Kingdom of Jesus Christ, the Name Above Every Name Church would bring in workers from the Philippines claiming that they’re helping with church activities.

But once here, the feds say that those people had their passports seized and were forced to solicit donations for the church under the guise that the money was helping poor children in the Philippines.

However, court documents say all that money went to fund a lavish lifestyle for church leaders. READ MORE