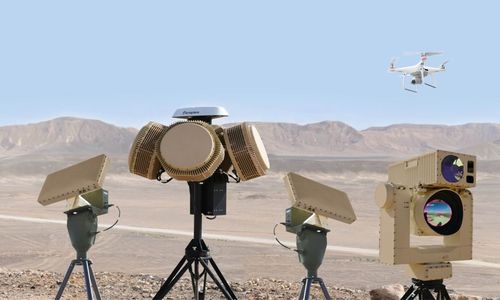 (POST) An Israeli drone defense system fit for “Star Wars” has shot down multiple maneuvering targets with a high-powered laser beam, according to reports.

“The system achieved 100 percent success in all test scenarios,” defense technology company Rafael said in a statement about its Drone Dome C-UAS, or Counter-Unmanned Aerial System, the Times of Israel reported.

“The stages of the interception included target detection, identification and interception” with the laser beam, it said in a video of a recent demo of the system.

In the footage, a vehicle-mounted system is shown engaging the targets, including zigzagging drones. In one test, three drones flying in formation were downed in rapid succession.