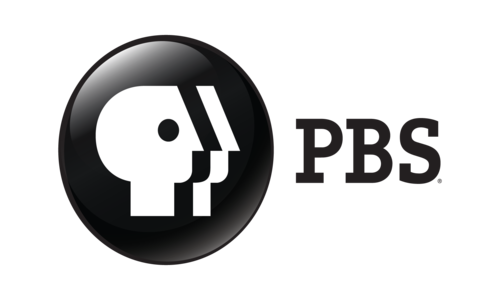 KUOW announced, “We will not be airing the briefings live due to a pattern of false or misleading information provided that cannot be fact checked in real time.”

Public radio depends on the government for funding, but these coastal elites are going to censor President Donald Trump.

Liberal journalist Glenn Greenwald reacted by calling out the suppression and pointing out how to do real journalism. Greenwald said, “The idea of not broadcasting what the President says in a crisis is absurd. Document his lies; counter his disinformation; investigate his claims; report the truth: that’s journalism. But suppressing what leaders say, even if false, is not journalism. It matters what he says.” READ MORE