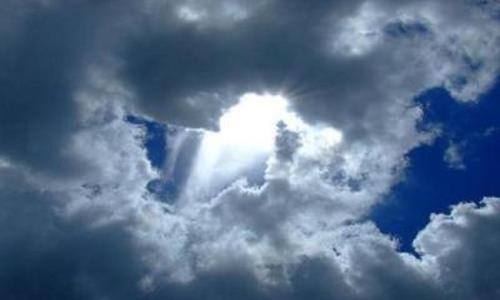 Yet as we look around at the pervasiveness of evil that seems to be exploding along with the unending needs for evangelism because many are dying without the Lord, it easy to feel overwhelmed. As a result, the temptation comes to either withdraw or give up and to lose purpose as to what the will of the Lord is. However, redeeming the time and shining as lights in a dark world is so important for true believers in Christ because things are changing so rapidly and evil is becoming more intense as it invades American society, even targeting children.

For instance, there is a new cartoon series by Disney called, “The Owl House.” This show on the Disney Channel introduces children to demons and witchcraft. The main character is a teenage girl named Luz. She joins a witch school that is led by Eda, the Owl Lady. The irony of it is that the program seeks to portray witchcraft as a means to fight evil. Yet, it is anything but innocent. Its whole purpose, like similar others, is to take the minds of children and desensitize them to witchcraft. By doing so, they are seeking to deceptively entice them to be friendly with the demonic world. . .

There is another enticement for children to fall victim to it is a new book called “A Children’s Book of Demons.” It can be found in different shopping places. But it is seeking to reach 5 to 10 year olds as it describes how they can call up demons to help and entertain them. It is a dangerous book! It is so easy for parents and grandparents to be innocent purchasers without realizing what the book is all about. Without protecting their children, they are instead bringing them into the demonic world.

Still evil is invading in other areas, too. One major denomination is splitting because of conflicting views relating to human sexuality. Politics is becoming more hypocritical and evil with no sense of decency with whom it ruins. A University student desecrated a Bible for an art project by putting Satanic images that obscure the face of Jesus.

This all means that we who know the Lord Jesus, through saving faith, must stand firm against evil! He has the final victory and evil will be no more (Phil. 2:9-11; Rev. 19-22).