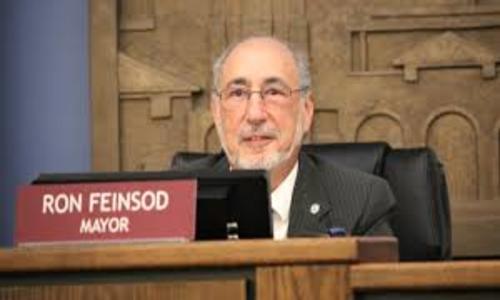 (HERALD TRIBUNE) An attorney for the Wisconsin-based Freedom From Religion Foundation is urging the Venice City Council to do away with a longstanding practice of having the city clerk give an invocation at the start if its meetings after receiving a complaint from an undisclosed Venice resident.

Christopher Line, the staff attorney for the self-described largest association of atheists and agnostics in the nation, sent an email to Venice Mayor Ron Feinsod and the City Council on Jan. 28. Feinsod then forwarded a PDF of the email to fellow council members.

Line noted in his email that prayers had been temporarily replaced with a moment of silence, then reappeared after “backlash from religious groups in the community.”

Line later wrote, “Prayer at government meetings is unnecessary, inappropriate, and divisive. The best solution is to discontinue invocations altogether.”

That jibes well with Feinsod’s belief in the separation of church and state. He said he started the concept of a moment of silence to “satisfy everyone’s individual beliefs without offending anybody.”

“Each individual can pray or not pray, according to what their own belief system is,” Feinsod said Monday.

Other area municipalities and counties open their board meetings with an invocation. READ MORE