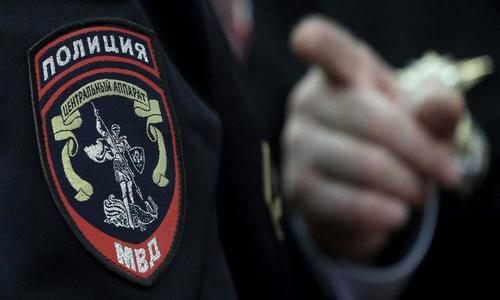 (THE VERGE) Moscow is the latest major city to introduce live facial recognition cameras to its streets, with Mayor Sergei Sobyanin announcing that the technology is operating “on a mass scale” earlier this month, according to a report from Russian business paper Vedomosti.

It follows news earlier this week that London is integrating live facial recognition into daily police activities, with the Metropolitan Police deploying cameras in busy tourist and shopping areas to spot individuals “wanted for serious and violent offences.”

Moscow started trialing live facial recognition in 2017, using technology from Russian firm NtechLab to scan footage from the Russian capital’s network of 160,000 CCTV cameras. The company is best known for its FindFace software, which it launched in 2016 and let users match anyone in a picture to their profile on VK, known as Russia’s Facebook. READ MORE