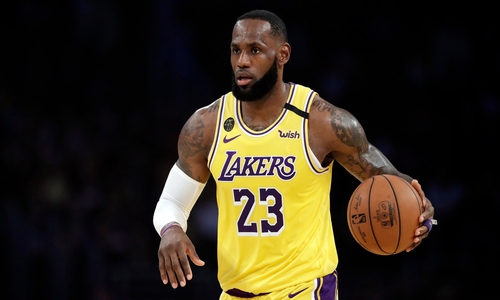 (WRAP) ABC’s broadcast of the Los Angeles Lakers’ victory over the Miami Heat in Game 6 of the 2020 NBA finals was no match for “Sunday Night Football” on NBC, according to the earliest available Nielsen numbers.

Last night, the Lakers’ 106-93 defeat of the Heat was down 57% in TV ratings from the big finish of 2019’s NBA finals, when the Toronto Raptors beat the Golden State Warriors. Of course that Game 6, which aired in June, wasn’t up against the NFL.

Due to the nature of live television, the below data for ABC, NBC and CBS should be considered subject to significant adjustment when final numbers come in later Monday.