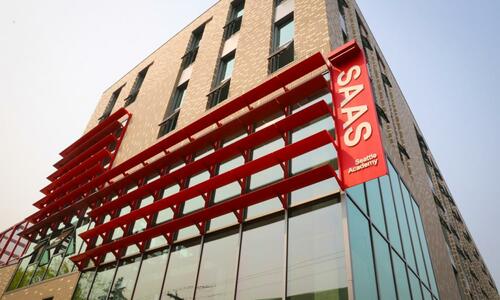 On Nov. 5, the transgender ran in the Washington Interscholastic Activities Association 1A State Finals and finished 18th with a time of 20:31.3 in the girls race. The time would have placed 145th in the boys race.

“Transgender athletes are a threat to women sports throughout the world,” states McConkey. “People who push this ideology should be held accountable and women groups should be protesting. A person can achieve greater success immediately without performance enhancing drugs by just identifying as a woman.”