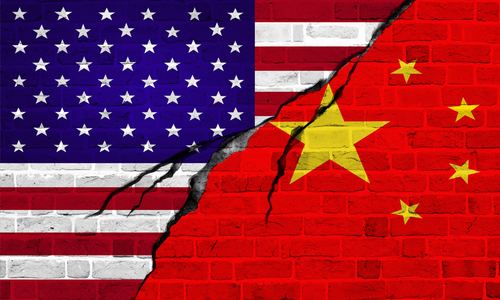 (FOX) China’s Communist Party has infiltrated various levels of America’s infrastructure and is working to destroy the values of the United States, Secretary of State Mike Pompeo said during a speech Saturday, while also warning state governors to be wary of China’s infiltration.

“We can’t ignore China’s actions and strategic intentions,” he said while addressing the National Governors Association winter meeting. “The Chinese government has been methodical in the way it’s analyzed our system… it’s assessed our vulnerabilities and it’s decided to exploit our freedoms, to gain an advantage over us at the federal level, the state level and the local level.”

“Competition with China is happening. It’s happening in your state,” Pompeo added. “In fact, I’d be surprised if most of you in the audience had not been lobbied by the Chinese Communist Party directly.”

He said groups loyal to communist China are operating out in the open in Virginia, Minnesota, Florida and dozens of other states all around the country. Other Chinese groups, however, practice their nefarious actions in the shadows in an attempt to exercise influence over U.S. citizens and lawmakers. READ MORE