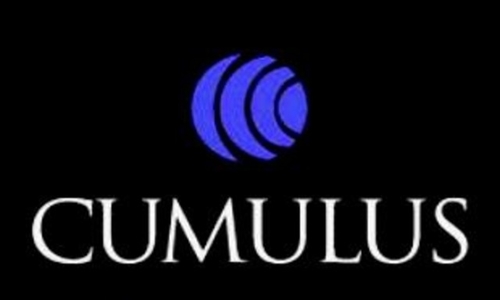 (TELEGRAPH) After months of stoking anger about alleged election fraud, one of America’s largest talk-radio companies has decided on an abrupt change of direction.

Cumulus Media, which employs some of the most popular right-leaning talk-radio hosts in the United States, has told its on-air personalities to stop suggesting that the election was stolen from President Donald Trump – or else face termination.

A Cumulus executive issued the directive on Wednesday, just as Congress met to certify Joe Biden’s election victory and an angry mob of Trump supporters marched on the Capitol, overwhelmed police and briefly occupied the building, terrorizing lawmakers and leading to the deaths of five people.

“We need to help induce national calm NOW,” Brian Philips, executive vice president of content for Cumulus, wrote in an internal memo, which was first reported by Inside Music Media. Cumulus and its program syndication arm, Westwood One, “will not tolerate any suggestion that the election has not ended. The election has been resolved and there are no alternate acceptable ‘paths.’ “