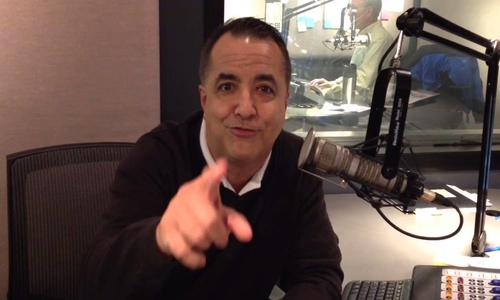 (SEATTLE TIMES) Dori Monson has been suspended indefinitely by Bonneville Seattle from hosting the Seahawks’ pregame and postgame radio shows after a tweet he sent mocking transgender people, The Seattle Times has confirmed.

Monson, who also hosts a daily show on KIRO Radio 97.3 FM from noon to 3 p.m., tweeted: “Inslee: we follow science in WA. The state where I could go to Olympia tomorrow and change my birth cert to say I was a girl on 10/2/61 HAHAHAHAHA.”

KIRO Radio 97.3 FM and 710 AM ESPN, the Seahawks’ flagship station, are owned by Bonneville Seattle.

Monson, who declined to comment Friday when reached by The Times, has been part of the Seahawks’ game-day coverage since 2002 and has hosted a Friday segment on 97.3 FM with coach Pete Carroll. READ MORE