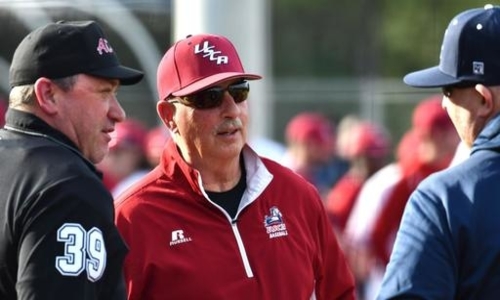 (WJBF) A coach at the University of South Carolina Aiken is under fire following a post on social media.

The post involved Head Baseball Coach Kenny Thomas adding a comment to someone’s post of a Clemson University football helmet. The protective gear showed a “Black Lives Matter” logo on the back of the helmet.

“It is 100% shameful, I promise you will never see anything like this on my field. I support the Blue and not ashamed to say it!,” Thomas said on social media.

The comments came swiftly. “This man was hired by an institution that is supposed to uphold morals and standards,” the poster said. “When this man was hired (and when we ALL enrolled) he/we agreed to uphold those morals and standards. What this man did clearly goes against what our college is supposed to be standing for, thus he should be held accountable,” she added.