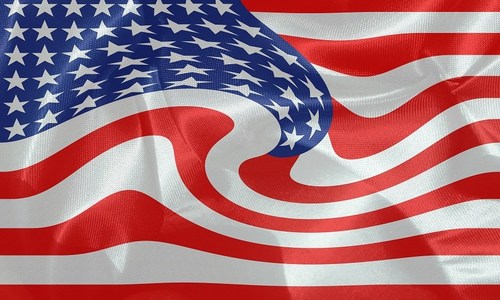 A professional soccer team in Tulsa says it will no longer play America’s national anthem before matches but is replacing it with a well-known tune with sinister ties.

“This Land is Your Land” by Woody Guthrie was the selected substitute song at the home match for the Athletics, Tulsa’s semi-pro National Premier League’s team.

Some who know their history are pointing out how that is problematic due to the reportedly Communist themes within the original version of Guthrie’s tune.

Criticism of the song is nothing new. In 2012, National Public Radio reported on the “Marxist understones” of some of the unsung lyrics.

It is no secret that Guthrie, who died in 1967, was associated with communist groups and famously wrong “This Land” to compete with “God Bless America,” a song he reportedly hated.

With that backdrop, the Tulsa Athletics selected “This Land” as its “song of patriotism” after players were unhappy with lyrics to “The Star-Spangled Banner,” USA Today reported.

Steve McConkey of sports ministry 4 Winds USA says he would rather people stick with “The Star-Spangled Banner.”

“This is one tradition honoring our military,” he says, “and people that have fallen for our nation, and we should never ever get rid of the national anthem for any sporting event.” ONE NEWS NOW