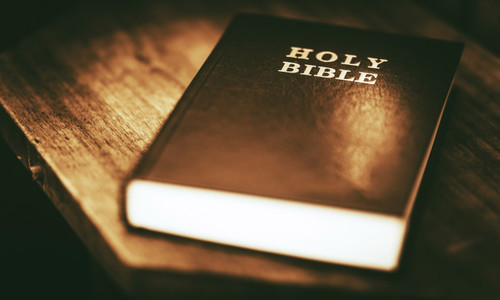 (FOX) A Tennessee lawmaker is renewing the call to make the Bible the official state book of Tennessee.

Rep. Jerry Sexton (R-Bean Station), is sponsoring HB 2778 which was submitted in the Tennessee General Assembly on Wednesday.

The bill would make “The Holy Bible” the official state book of Tennessee. The bill comes four years after similar legislation was vetoed by then Governor Bill Haslam.

Critics of the 2016 legislation which had been vetoed complained about placing the Bible alongside other state symbols like the official rock, tree, or reptile. There were also legal concerns surrounding the legislation which would likely arise again.

In 2015, Attorney General Herbert Slattery III argued the bill would have violated both state and federal constitutions. READ MORE