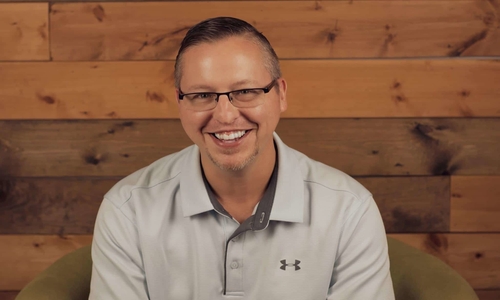 (WREG) The principal at Cordova High School is on paid administrative leave after comments he reportedly made over SCS’s virtual learning platform.

During Principal Barton Thorne’s remarks, a little more than nine minutes long, he commented on freedom of speech zeroing in on social media platforms who have blocked President Trump.

“The principal at Cordova High School has been placed on paid administrative leave, pending the outcome of the review of the comments that were made,” Jerrica Phillips said.

While Shelby County Schools would not discuss specific remarks reportedly made Monday by Cordova High School Principal Barton Thorne during a homeroom video. The audio of Thorne’s remarks, which lasts a little more than nine minutes long, was obtained by WREG-TV.