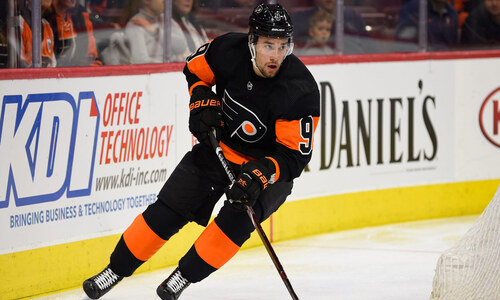 Flyers coach John Tortorella came to his defense, saying Provorov is “being true to himself and to his religion. It’s one thing I respect about Provy: He’s always true to himself. That’s where we’re at with that.”

“Sports should be free from politics and radical agendas,” states McConkey. “Christians and freedom loving people should be grateful for people like Ivan. We need strong people who do not bow down to dictators wanting everyone to lockstep to their cause. My job standing up for athletes should be eliminated, however, we fight radical agendas sweeping sports.”