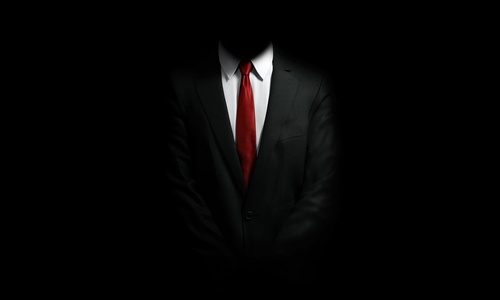 As we view the godless occurrences of evil in the world and the rebelliousness that is happening, many believers are convinced that something has begun. They are sensing that the prophetic events leading toward the coming of the lawless one, the Antichrist, are now in motion.

As a result, the question is asked as to what part of the world the Antichrist will come. There are some who believe that he will be a Muslim because of the rapid growth of Islam at the present time. It is growing and permeating many areas and nations of the world. Its power is becoming greater and greater as time goes. Tragically, there are even preachers that are falsely seeking to combine Islam with Christianity believing that both serve the same God. But, that is a deception and a lie by Satan.

Neither will he be a Jew as some have questioned. When he breaks the covenant with Israel, he will become the most anti-Semite of all time. He will invade the land of Israel and persecute the Jewish people (Daniel 9:27; 11:41, 45). Consequently, it is problematic to have a Jewish Antichrist as the final persecutor of his people. Any support for a Jewish Antichrist is unimpressive.

So, where will the Antichrist arise from? The Scripture is very clear on this. It is the “little horn” of Daniel 7:7-8. He is the future head of the Revived Roman Empire. Europe has divisions but it is gradually coming together. It has kicked Christ out, God out, and invited Babylon to come in.

But, out of this area arises this Gentile ruler the terrible being described by Paul and by John (2 Thess. 2:1-10; Rev. 13:1-8). Nevertheless, we who know the Lord Jesus Christ through being born again (John 3:3, 7), we must keep our eyes upon up Him as we look for His coming for us (Titus 2:11-14). Then the Antichrist will be revealed.