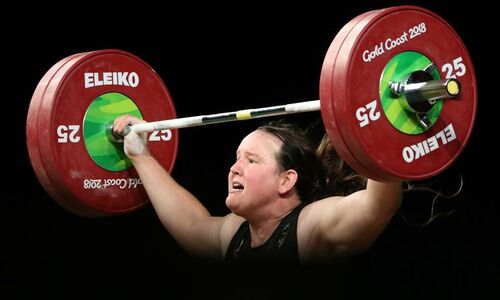 MADISON, Wisc., January 23, 2023 /4 WINDS USA/ — World Athletics (track and field) plans to allow transgenders to compete. Testosterone levels would be capped at 2.5 nanomoles per liter, half of the current level of 5 nanomoles. Also, athletes would have to stay at this level for two years instead of one.

Soccer is reviewing their policy. Swimming has already banned transgenders by saying they have to start transitioning at an early age to compete. Track and field plans to finalize their plan in June.

From there, the transgender movement spread to high schools, the NCAA, NFL, NBA, and MLB. McConkey has fought this agenda every step of the way.

“World Athletics has to take a stronger stand to stop the confusion,” states McConkey. “On the average, men have bigger frames, greater heart-lung capacities, and more strength than women. This starts at puberty and cannot be reversed by hormone treatment. World Athletics cannot ride the fence on this as the floodgates could open.”