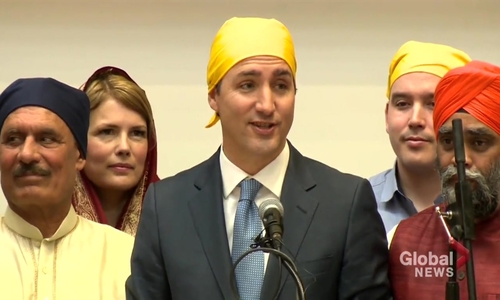 (BREITBART) Canadian Heritage Minister Steven Guilbeault has stated that news websites, along with social media companies, could be forced to obtain government licences to operate in Canada.

The minister, who has been tasked with updating Canada’s broadcasting laws using the Canadian Radio-Television and Telecommunications Commission (CRTC), stated that internet news sites will be “asked” to obtain a government-approved licence, broadcaster CTV reports.

The report, entitled “Canada’s communications future: Time to act”, was released on January 29th and included 97 recommendations. It details how the CRTC would be vastly expanded to not only regulate radio and television broadcasters but news websites as well.

“If you’re a distributor of content in Canada and obviously if you’re a very small media organisation the requirement probably wouldn’t be the same if you’re Facebook, or Google. There would have to be some proportionality embedded into this,” he said during a CTV interview. READ MORE