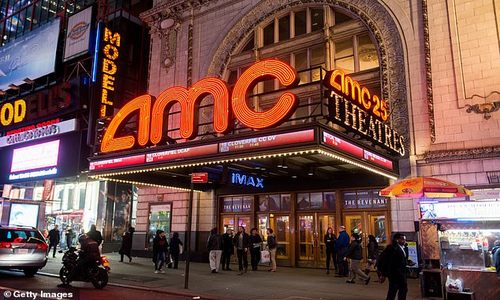 (BUSINESS INSIDER) The coronavirus has impacted Hollywood movie releases and productions, and now the US box office is feeling the full effects of the pandemic.

The total domestic box office over the weekend is expected to land between $53 million and $54 million, the worst weekend total since January 14, 1998 and less than even after the terror attacks of September 11, 2001.

New releases this weekend included Sony’s superhero movie “Bloodshot,” Blumhouse’s controversial thriller “The Hunt,” and Lionsgate’s “I Still Believe.” None of them cracked $10 million and Pixar’s “Onward,” a holdover from the previous weekend, finished in first place with $10.5 million.

On Friday, major theaters chains like AMC Theatres and Regal announced they would be operating at 50% capacity in an effort to slow the spread of the coronavirus. 18 of the 25 leading chains in North America were operating at a reduced capacity as of Saturday, according to Boxoffice Pro. READ MORE