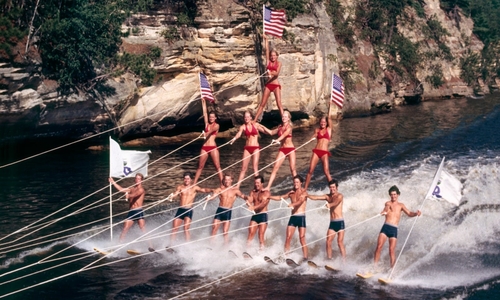 (CHANNEL 3000) After nearly seven decades, the Tommy Bartlett Show in Wisconsin Dells announced Wednesday it will close permanently due to business losses during the pandemic.

In April, the owners of the water-ski, sky and stage show made the decision to close its attraction this summer due to restrictions on large gatherings.

President and co-owner Tom Diehl said he thought the closure would be temporary. They had plans to open next summer for its 70th season.

“I was hoping back in April that this would be over in July or early August. Not only is it not over, it’s gotten worse,” said Diehl.

He said in business the best thing to do is not make emotional decisions.