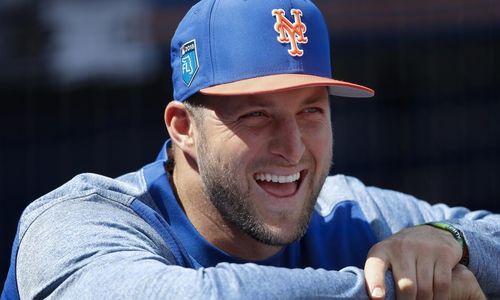 (WV PUBLIC) Following an incident in Mineral County last year, a bill to create a Religious Liberties in Schools Act has passed the West Virginia House of Delegates in a 76 to 22 vote and will move on to the state Senate for consideration.

House Bill 4069 would require local school districts to adopt a model policy, similar to the one recommended in the legislation with an objective of ensuring that schools aren’t discriminating against or sponsoring the expression of any particular religious viewpoint.

“By starting in the schools and making sure students know their civil rights matter at that age, this could make them the civil rights leaders of the future,” Del. Gary Howell, R-Mineral, said last Wednesday after the bill passed the House Education Committee. Howell is the bill’s lead sponsor.

He says the legislation was prompted by an event in October, when members of both football teams at a game in Frankfurt were photographed holding an impromptu prayer before the game.

The Freedom From Religion Foundation, a Wisconsin-based nonprofit advocating for the separation of church and state, wrote a letter criticizing the Mineral County school board for the incident.

“This was the students expressing their first amendment right, freedom of religion,” Howell said. READ MORE