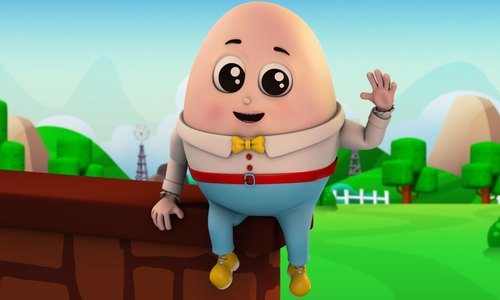 Dr. Albert Mohler, president of the Southern Baptist Seminary, recently wrote an article entitled, “Humpty Dumpty, Alice in Wonderland, and the Masters Who Control the Language.”

“Yes, which—or who—is to master of the language? That turns out to be one of the most crucial questions of the age,” penned Dr. Mohler.

Then Dr. Mohler went on to point out that a columnist, Farhad Manjoo, in the New York Times, recently published an opinion piece, which he entitled “It’s Time for “They.”” What this writer is saying is that personal pronouns no longer have any meaning. Such an idea seems absurd in the light of correct English. That makes no difference to this writer. He used plural pronouns in referring to himself in his bio.

What’s happening here? Manjoo is really calling for a revolution, not only in the language, but also in morality and even the understanding of who human beings are. Such has already happened in our culture in education, where, in some instances, children are to be called learners and not boys and girls. Add to this, same sex unions, along with those who have and may want to change their identity.

Such is sad to hear, for such developments in our culture remind us that there is a rejection in the heart of man that his true identity comes from the biblical God who made each of us either male or female, and that marriage is between one man and one woman (Gen. 2:7, 18-24; Matt. 19:4-6). But it’s not just a rejection of God as our Creator, it’s also the influence of the evil one who wants to distort in every way possible that we are made in the image of God. He wants the glory rather than the biblical God. In the process, we are being conditioned to accept such unbiblical thinking as the norm.

That’s why, with the meaning of language changing in our culture, we must hold to the true meaning of what language says, realizing that there are different expressions and how words are used. At the same time, the Bible must be taken in a normal and literal way, realizing as well that there are poetry and figures of speech that are used in its content.

Once, particularly in regard to the Bible, when we start saying that such and such doesn’t mean what it says, we float into the mind set that we are the authority rather than the Bible is the authority. Without God’s authority, man does what is right in his own eyes. Since the fall in the garden, the heart of man has been displaying the reality that he is god rather than the biblical God is God.

True disciples of Christ should stop and thank the biblical God that His word is settled forever in heaven (Ps. 119:89), that it’s eternally dependable, providing salvation, knowledge, comfort, encouragement, direction, and hope. May believers in Christ and His word, as they depend on the power of the indwelling Holy Spirit, enjoy living the Bible’s teachings to the glory of God.