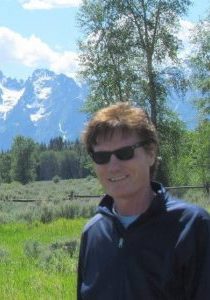 4 WINDS USA (4 Winds Christian Athletics) is a worldwide sports ministry (4WindsUSA.com). Starting in world-class track and field ministries in 1981, Steve and Liz McConkey have worked through ten Olympics. From 1982 through 1992, Steve was a USA National Track and Field Club Coach. In 2013, the ministry expanded to all sports. Steve graduated with honors from Western Kentucky University (Master of Public Health), Minnesota State University, Mankato (BS-Community Health), and Webster High School (WI). They have lived in Bowling Green (Kentucky), Eugene (Oregon), Dallas-Fort Worth (Texas), Minneapolis-St. Paul (Minnesota), and Madison (Wisconsin). In recent years, the ministry has had many worldwide radio interviews and global articles, plus TV interviews.

PICTURES THROUGH THE YEARS….

We believe that there is one God, eternally existent in three persons: Father, Son and Holy Spirit.

We believe the Bible to be the inspired, the only infallible, authoritative Word of God.

We believe in the deity of our Lord Jesus Christ, in His virgin birth, in His sinless life, in His vicarious and atoning death through His shed blood, in His bodily resurrection, in His ascension to the right hand of the Father, and in His personal return in power and glory.

We believe that for the salvation of lost and sinful man, regeneration by the Holy Spirit is absolutely essential.

We believe in the present ministry of the Holy Spirit by whose indwelling the Christian is enabled to live a godly life.

We believe in the spiritual unity of believers in our Lord Jesus Christ. 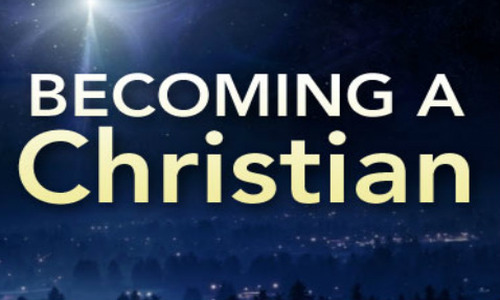