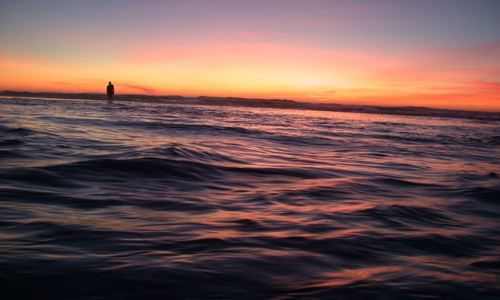 My wife and I recently had our yearly eye appointments – actually two-year appointments due to the pandemic. We like to make sure we take care of our physical eyes. I’m sure you do as well.

Yes, there are physical eyes but there are also spiritual eyes – how we see things through those eyes that affect our thoughts, our attitudes, our words, our action – really our behavior.

It was said of the nation Israel in Judges 21:25 that everyone did what was right in his own eyes.

What does that mean? The people lived their lives according to how they wanted to – which meant that they became a law unto themselves. Such resulted in all kinds of immorality, murder, idolatry, family breakdown, lack of respect for one another, really living for themselves without any recognition of their Creator God. They lived for time only leading to their own destruction.

Sounds like what is happening in our day, particularly in the USA, with the rise of crime in the major cities, any kind of immorality is accepted. We are told that we are not all created equal, and we let money, power, prestige, and having things be the focus of our lives, which means the physical/material drives our lives, as we live in time’s box not concerned that there is no way out.

So, is this what life is all about? Unless, unless, there is another pair of eyes – eyes not from any human but from someone who is eternal, exists outside of time’s box, yet is able to see what each one of us is doing in the USA and actually around the world.

Here is what Holy Writ says in 2 Chronicles 16:9, “For the eyes of the LORD run to and fro throughout the whole earth, to give strong support to those whose heart is blameless toward him.”

The atheistic, agnostic, unbelieving mind will scoff at such words, or just brush them off as not being truthful, or not pay any attention to them – for they are not relevant.

However, the person who wants to do some serious consideration of what’s being said, that individual will see that the eyes of the LORD – LORD capitalized – mean this Person is the self-existent eternal God who has revealed Himself to all humanity in His eternal Son, the Lord Jesus Christ. Since He is eternal, He is holy, He has all knowledge, is all-powerful, and can be everywhere at the same time (Psalm 139). Thusly, the LORD can see at the same time everything that is happening in our lives, in our country, and in the world.

How does that happen? The Psalmist put it this way, “Then, I shall not be put to shame, having my eyes fixed on all your commandments” (119:6). The believer in Christ, who seeks in His power to follow the teachings of the Word of God, the Bible, will have the eternal foundation in his life to love like Christ, showing no partiality, respecting every person, offering forgiveness as needed, understanding what is right and wrong and doing the right, while having the eternal hope of someday being with His LORD forever. And remember, the LORD is always for the believer in Christ, giving you strong support!!